Ephraim Heller is the founding CEO of SynAgile. Ephraim was founding CEO of AngioScore Inc., a balloon angioplasty company acquired by Spectranetics for more than $230 million in 2014. Before that, he was founding CEO and later VP of marketing and VP of business development at TheraSense Inc., a maker of blood glucose monitoring systems for people with diabetes. TheraSense went public in 2001, and the company was acquired by Abbott for $1.2 billion in 2004. Ephraim holds more than 100 issued US patents. He received a BA in Physics from Harvard and an MBA from Yale. 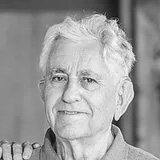 Adam Heller is SynAgile’s chief scientific officer and an emeritus professor of chemistry, chemical engineering, and materials science at the University of Texas at Austin. At GTE Research, Adam and his colleague Jim Auborn conceived and codeveloped the first commercialized lithium thionyl chloride battery, a product that has sold billions of units. He cofounded TheraSense with Ephraim and served as its CTO. He holds more than 200 issued US patents. Adam received his doctorate from the Hebrew University in Jerusalem. He has received numerous prestigious awards, including the 2008 US National Medal of Technology and Innovation. 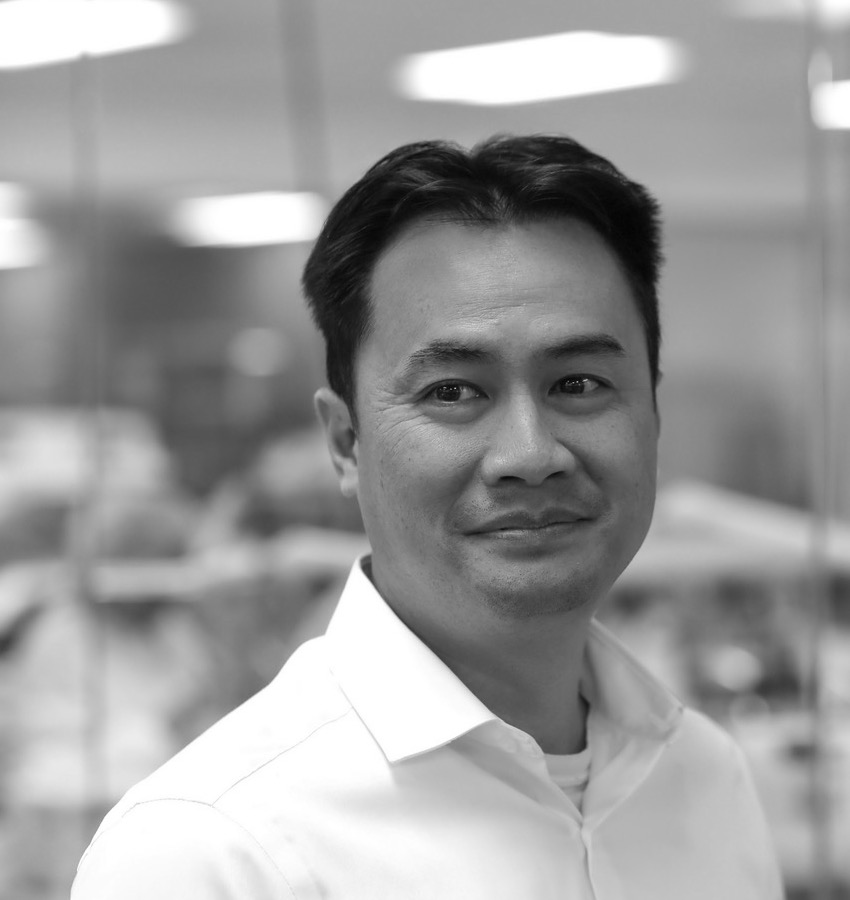 Jonathan has over 28 years of experience in the medical device, telecom, semiconductor, and memory storage industries, focused on technical operations. Jonathan led technical operations and manufacturing at Visby Medical (formerly Click Diagnostics) from 2015-2022, where he helped take the single use PCR consumable platform from concept to commercialization and scaled manufacturing to an annual capacity of 3M. From 2007-2014, Jonathan was the manufacturing automation & process development engineering senior manager at Cepheid Corporation, where he helped scale consumable capacity to 12M annually and helped grow revenues from $90M to over $500M. Jonathan holds a BS in Electrical Engineering and Industrial Technologies from San Jose State University. 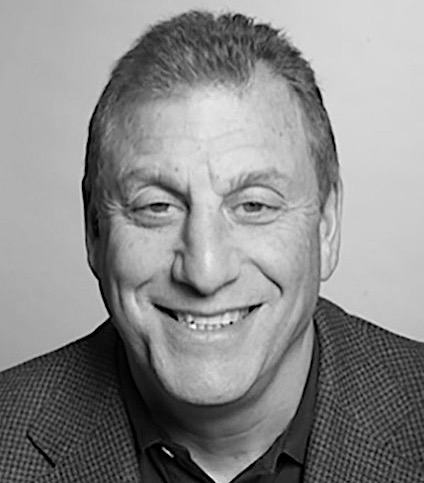 Warren and his colleagues at Clintrex have advised SynAgile since 2011. As of 2021, Warren serves as SynAgile’s chief medical officer through SynAgile’s contract with Clintrex. He is the former Henry P. and Georgette Goldschmidt Professor and chairman of the Department of Neurology at the Mount Sinai School of Medicine in New York City. He is also the founder and chief executive officer of Clintrex, a clinical research company. He is a past president of the Movement Disorder Society, past president of the International Society of Motor Disturbances, past treasurer of the American Neurological Association, and past editor-in-chief of the journal Movement Disorders. He was a founding member and served on the initial executive committee of the Parkinson Study Group. His research has focused on the cause and treatment of PD and other neurodegenerative diseases. He has led multiple pivotal clinical trials and interacted with regulatory agencies leading to the approval of Pergolide, DBS for tremor, DBS for PD, safinamide, levodopa/carbidopa intestinal gel, and the apomorphine sublingual strip. He also led important experimental clinical trials including the delayed start study (ADAGIO), the STRIDE-PD study, fetal nigral transplantation, and gene delivery of neurturin. He is the recipient of the 2013 movement disorder research award from the American Academy of Neurology and the lifetime achievement award from the International Parkinson and Movement Disorder Society. 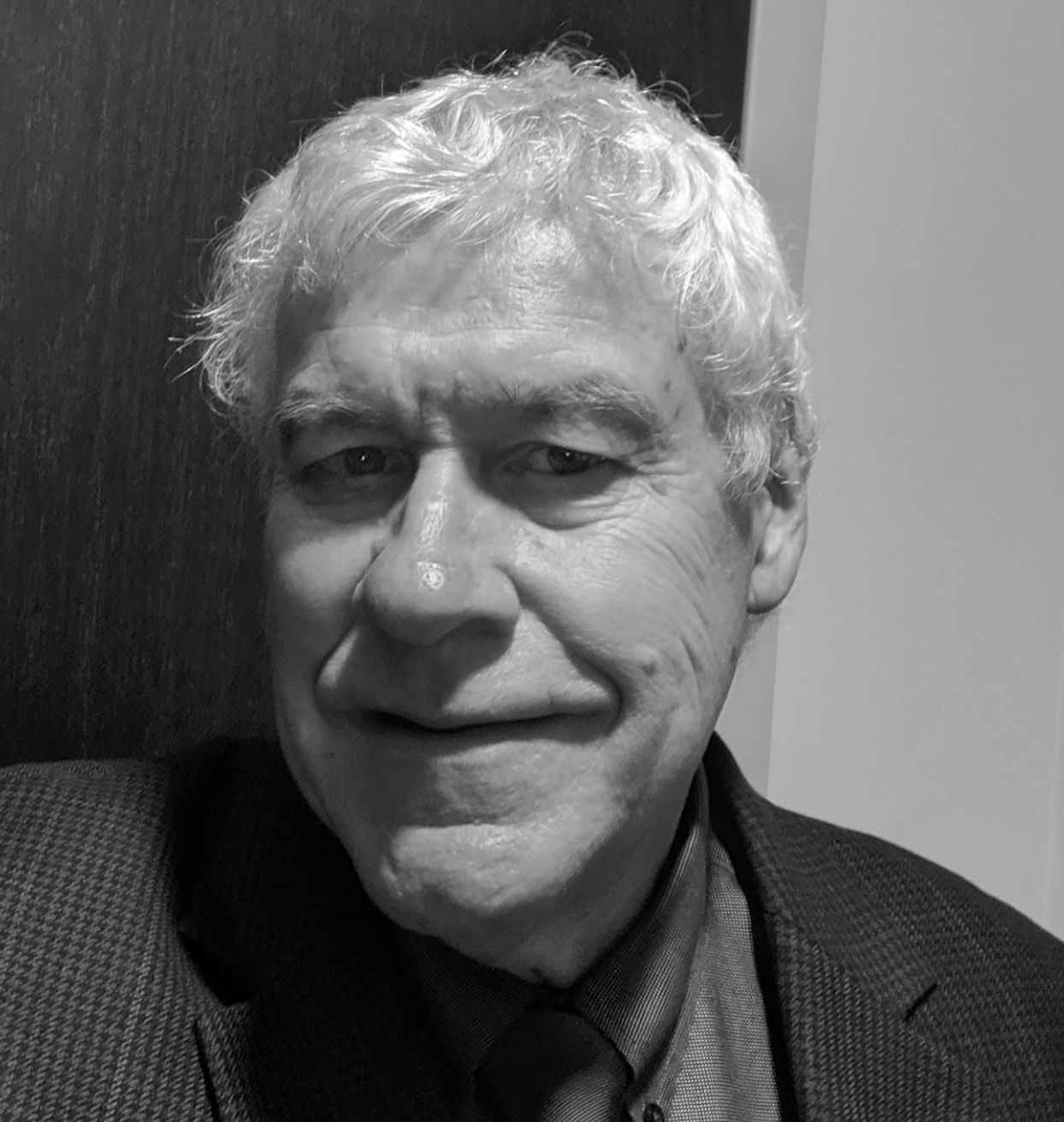 Alan leads analytical chemistry services, including in-house and outsourced quality control, manufacturing support, and CMC regulatory & quality support. Al has over 40 years experience in FDA and international regulated analytical support, including 10 years as associate director of quality control and analytical support at Bayer Pharma, and 10 years as a chemistry, regulatory, and lab automation consultant to major bio-pharmaceutical industries. He graduated with a BS in Chemistry from Rose-Hulman Institute of Technology, with graduate studies at the University of California, Berkeley (physical chemistry) and the University of Kentucky (metabolism chemistry & toxicology). 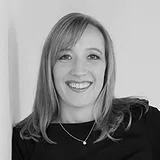 Jennifer leads the development and implementation of SynAgile’s clinical trials, including regulatory and trial oversight functions. From 2009 to 2017, Jennifer worked at Duke-NUS Medical School Singapore. She was associate director at the Centre of Regulatory Excellence, which aimed to strengthen regulatory systems in the Asia Pacific region. Prior to that, she provided in-house clinical trials consultation for clinicians and research units across the SingHealth-Duke-NUS Academic Medical Centre. She also founded the AMRI Research Professionals organization, which has reached more than 400 research staff. From 2002 to 2009, Jennifer worked at the Moran Eye Center, University of Utah. Under the leadership of Dr. Kang Zhang, she conducted clinical trials in the genetics of eye diseases and coauthored 11 papers. Jennifer holds a BS in Economics from the University of Utah and a MBA from the UCLA-National University of Singapore. 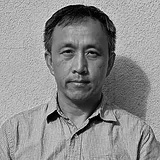 Taung has more than 20 years of experience as an individual contributor and technical leader in quality assurance and quality engineering. Most recently, Taung was director of quality assurance for Ouroboros Medical, acquired by J&J, where he led efforts to obtain ISO certification and quality system and CE approval. Previously, Taung was director of quality for Biomerix Corporation, where he successfully managed quality systems including audits, document control, monitoring nonconformance and corrective actions, training, and management review. Taung received a BS in Integrative Biology from the University of California at Berkeley and a MS in Industrial Systems Engineering from San Jose State University. 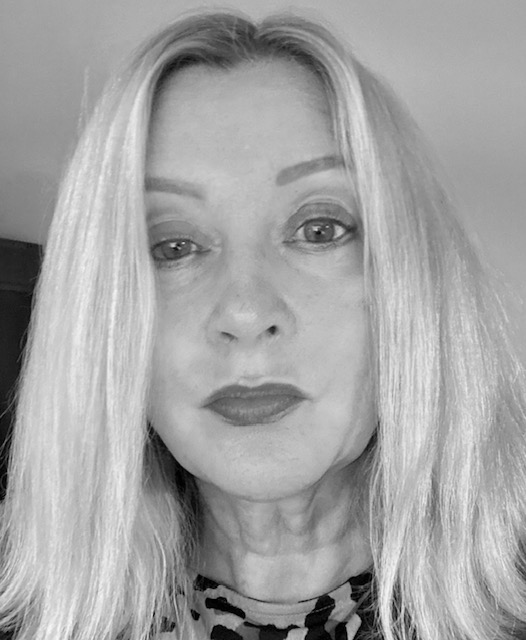 Corinn joined SynAgile in January 2022 as Director of Finance and Administration. Corinn has more than 20 years of experience in finance, most recently as Associate Director of Accounting for Human and Animal Health in Merck Denmark. Corinn holds a BS in Business, Management, and Economics from SUNY Empire State College and a MBA from Western Governors University of Utah. Corinn is a Danish national with extensive international experience.

Will leads R&D and engineering projects related to the DopaFuse pharmaceutical composition, including scale up of the paste’s manufacturing process. Will has over 10 years of experience solving rheological, fluid dynamics, and transport-related problems, with ten coauthored publications and US patents. Will received his PhD in Chemical Engineering from Stanford University. 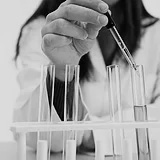 Phil has over 30 years experience working individually and on teams in developing medical products and processes. Phil scaled up commercial manufacturing of the original One Touch diabetes test strips for LifeScan, a variety of critical care products for Oximetrix (Abbott Critical Care Systems), a cholesterol diagnostic for ChemTrak, a variety of drug delivery & diagnostic products for Cygnus Therapeutic Systems, and the FreeStyle diabetes test strips for TheraSense (Abbott Diabetes Care), among other products both medical and non-medical. Phil has a BS in Chemical Engineering from MIT. 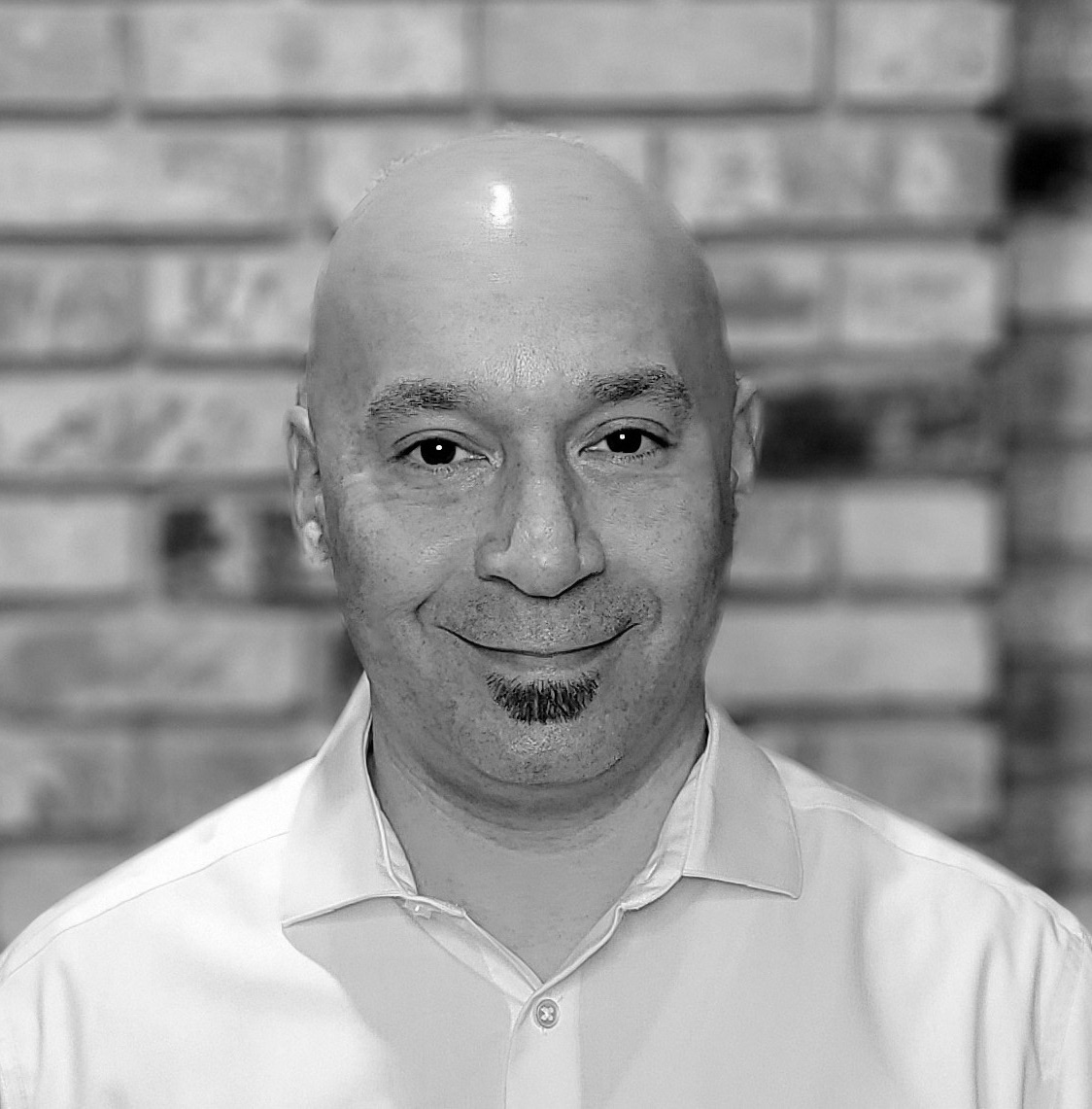 Sean has over 15 years of engineering experience as a technical leader and an individual contributor specializing in precision mechanical hardware. Most recently, Sean was Director of Engineering for Stanley Black and Decker where he successfully managed a global team of engineers responsible for applications, innovation, process development, quality control, research & design, and worldwide manufacturing with sales exceeding $200M per year. Sean holds a BS and MS in Mechanical Engineering from San Jose State University.